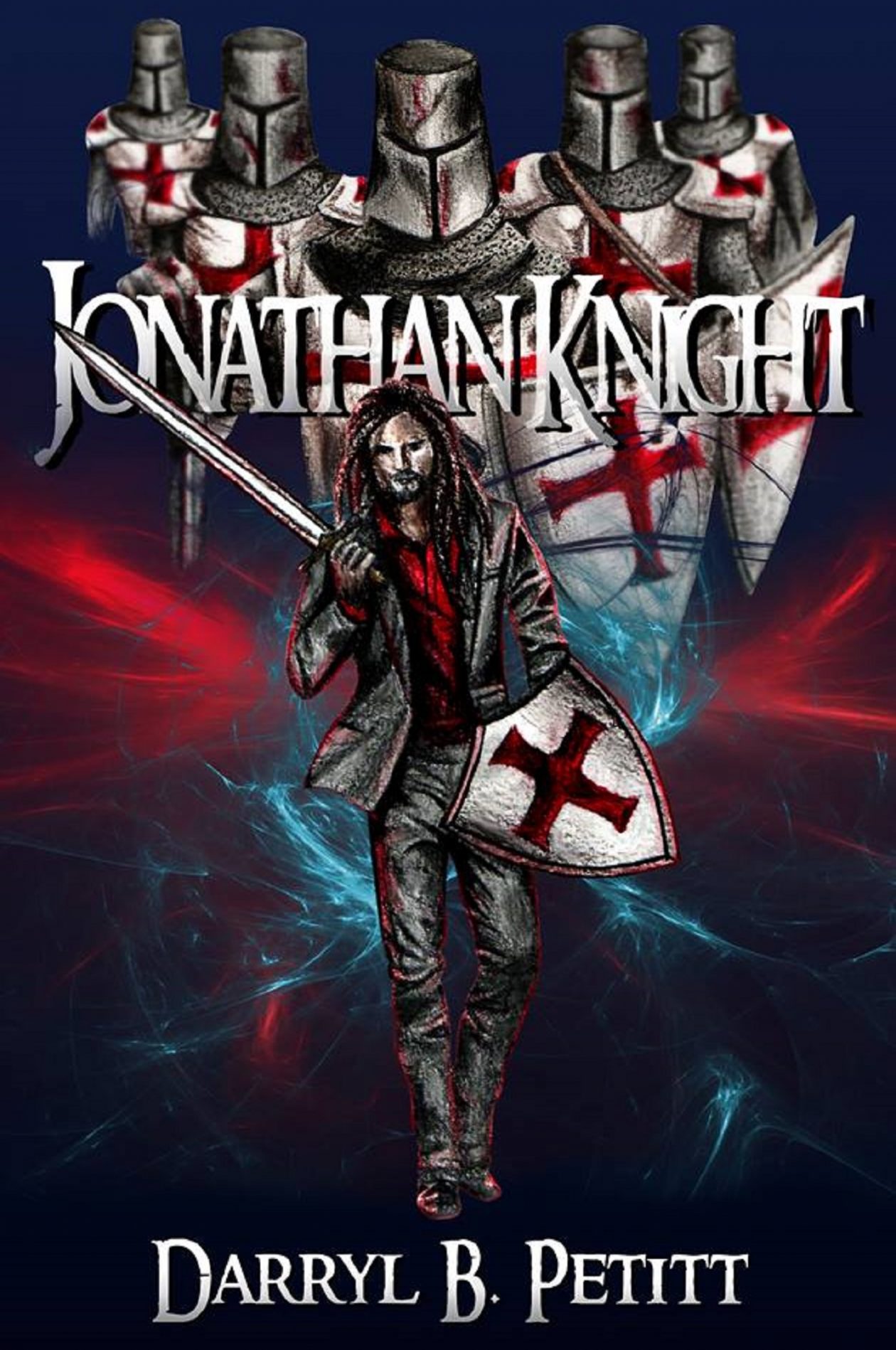 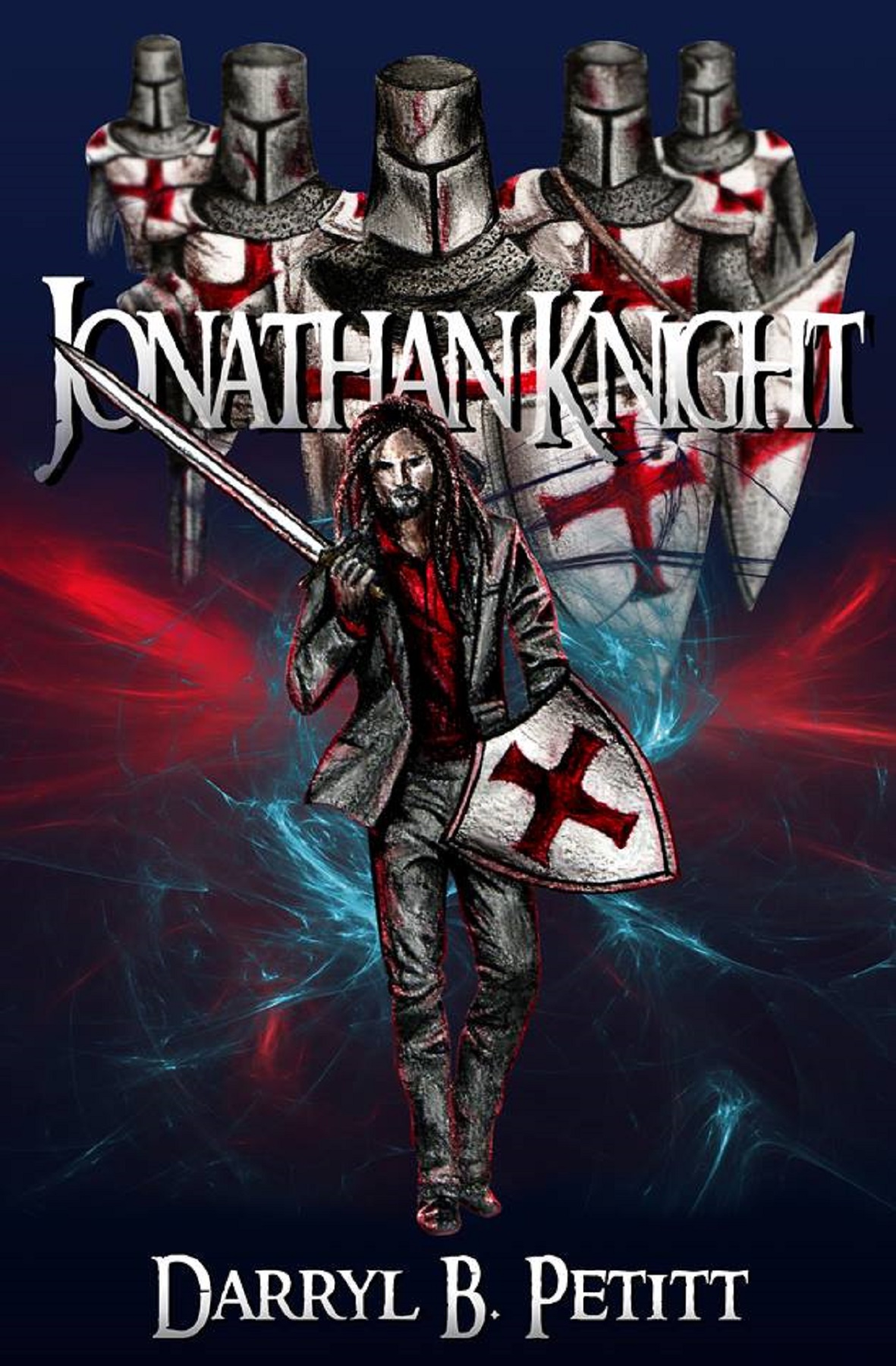 DARRYL B. PETITT EXPLAINS HOW THE STORY OF JONATHAN KNIGHT CAME TO BE.

In the past, we have used Black Ops. Black Ops are current or previous intelligence officers and special forces from various nations. Members of Black Ops are the good guys who often have to do bad things for the greater good of their nation and the world. Where are our Black Ops today?

This was the question I asked myself when I wanted to write my book, Jonathan Knight back in 2011 (after several years of research, Jonathan Knight was finally published in April 2015). Jonathan is the main character in this fictional book. Jonathan was a member of Special Forces before joining our CIA.

Jonathan struggles with balancing the things his job requires of him and his own conscience and faith. He realizes that sometimes good people have to do bad, horrible things to affect an eventually good and right outcome. But what happens when the governments they work for, for political reasons, make those bad things they have to do even worse? 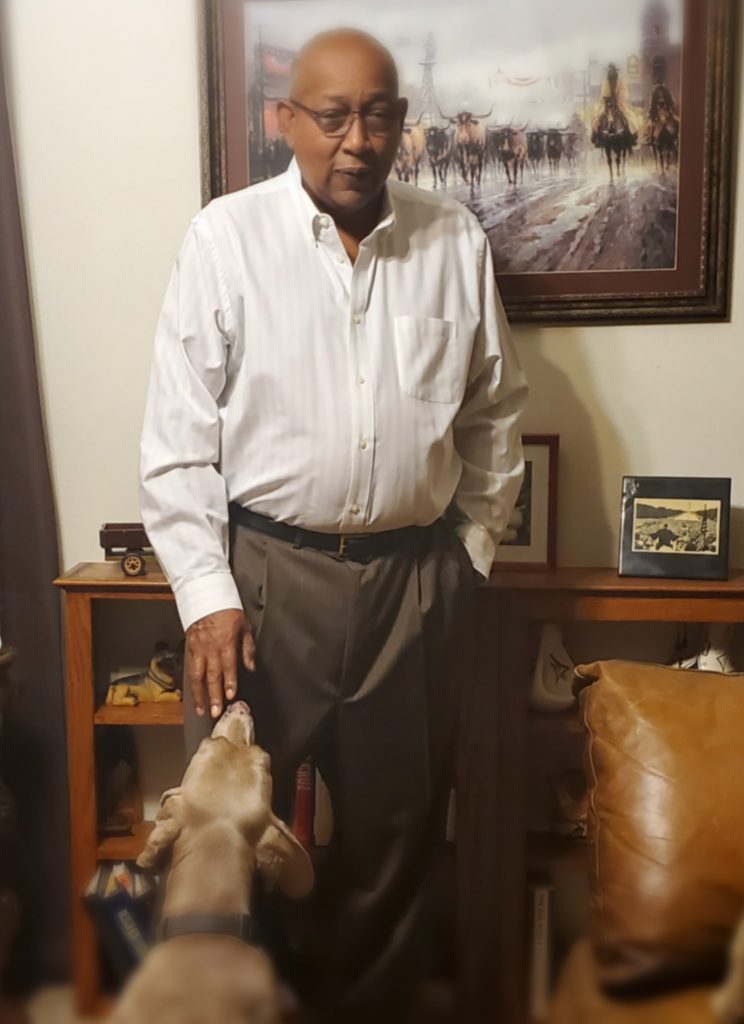 As I stated, I started researching Jonathan Knight in 2011. I had to do research on Black Ops, the CIA, Sharia Law, the middle-east and terrorism to bring more realism to the story and characters involved. The Black Ops organization Jonathan eventually works with is an organization called the Knights Templar, who had gone underground but have been silently fighting terrorism since the 12th Century.

Another of the book’s main characters is Julie. Julie became a loved and adored blogger after losing her job as an up and coming financial analyst when the recession began. When writing about Julie, I wanted her character to be like Andrew Breitbart, but recently it dawned on me that ‘Julie’ isn’t Breitbart.

When I wrote about Julie, I was at the time, unknowingly writing about Julian Assange before even knowing who Julian Assange is. Julie is my version of Wikileaks before any of us knew who Wikileaks would become. Sometimes God speaks to us in the strangest ways and at the time I didn’t realize it. During the holidays, I’ll start my outline on the second book in the Jonathan Knight series where Jonathan, Julie and his fellow Knight Templar/Black Ops will have to do bad things to help defeat Communism for the greater good of this nation, and the world.